Mt. Olive is a historically African American congregation with a long history of striving to “Be and Become” the Church for this present age. 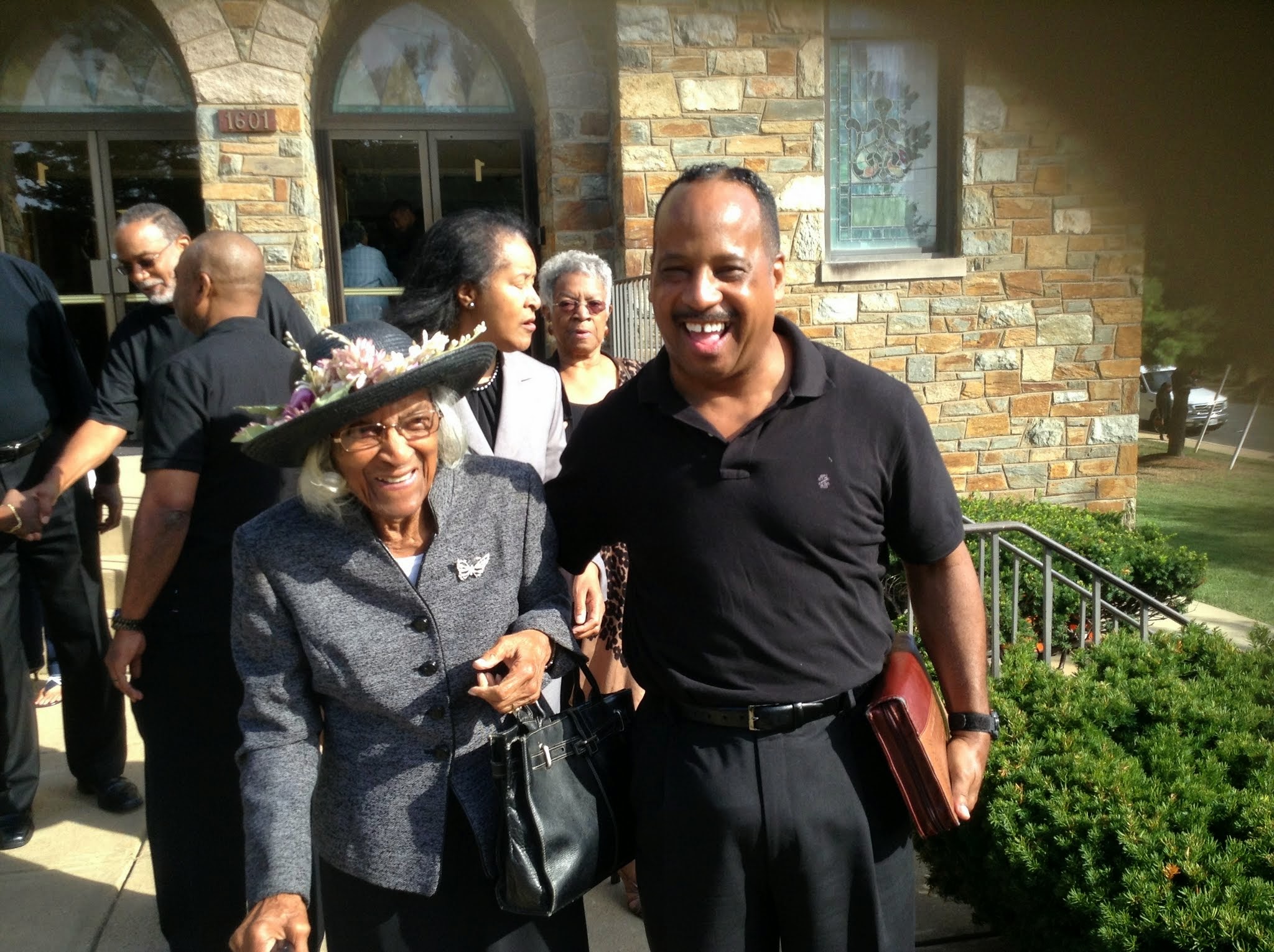 1873 — Eighty-five persons from the Old Bell Church, led by Rev. Washington Waller established a new church of freed slaves living in a settlement known as “Freedman’s Village”located in what is now Arlington National Cemetery.

February 1938 — Reverend Dr. Aaron Mackley was called to lead the Mount Olive Church and served as our pastor for 55 years. Truly a leader in every respect, Pastor Mackley added to the spiritual and physical growth of the Church.

December 24, 1939 — The corner stone was laid and on May 5, 1940, a newly renovated building was dedicated to the service of God. Shortly thereafter, the War Department ordered the vacation of the church property to make way for roads leading to what is now “the Pentagon”. 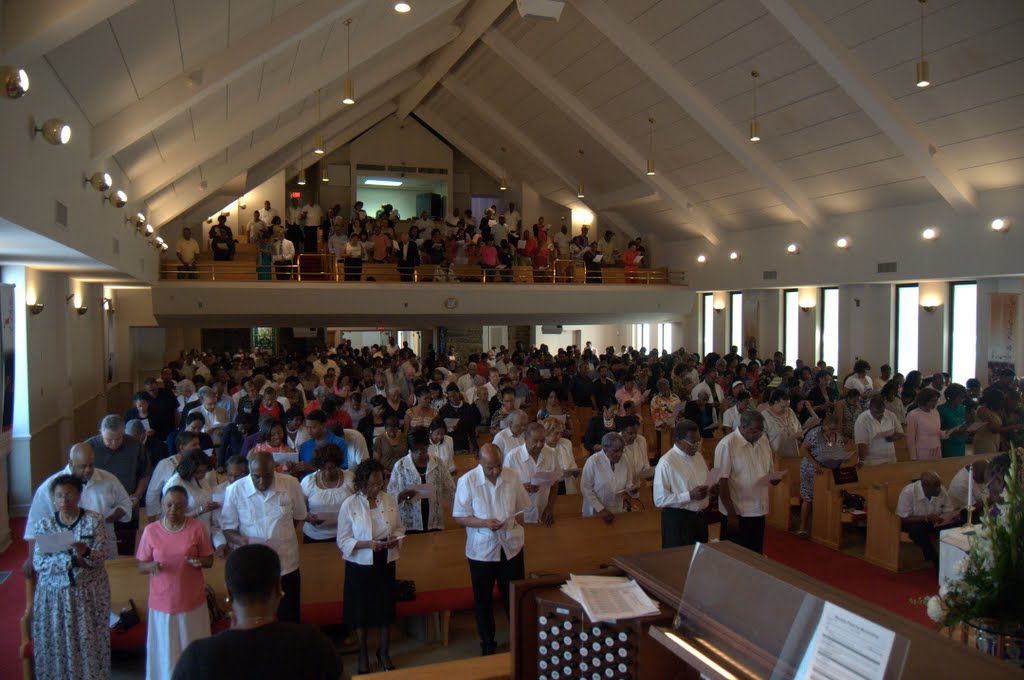 December 1942 — The cornerstone was laid for the new building and in late 1944 the church moved into a new home in Johnson’s Hill or Arlington View community as it is known today.

1989 — Mount Olive moved into its current facility with an enlarged sanctuary and more classroom space for the Church.

July 13, 1993 — Rev. Dr. Mackley resigned from active leadership and was raised to Pastor Emeritus in honor of his five decades of visionary leadership.

1995 — Rev. Anton T. Wesley was called to be the eighth pastor of Mount Olive. The Church appointed its first Assistant Pastor, Reverend R.E. Torrence and licensed several sons into the ministry.

2003 — The church embarked on a visioning and strategic planning process seeking God’s direction for this body of Christ.

2006 — Mt. Olive embraces a new vision to be “an inclusive family of believers committed to growth in and spread of the gospel of Jesus Christ; showing unity and Christian love in action by reaching out to our immediate community and beyond.” 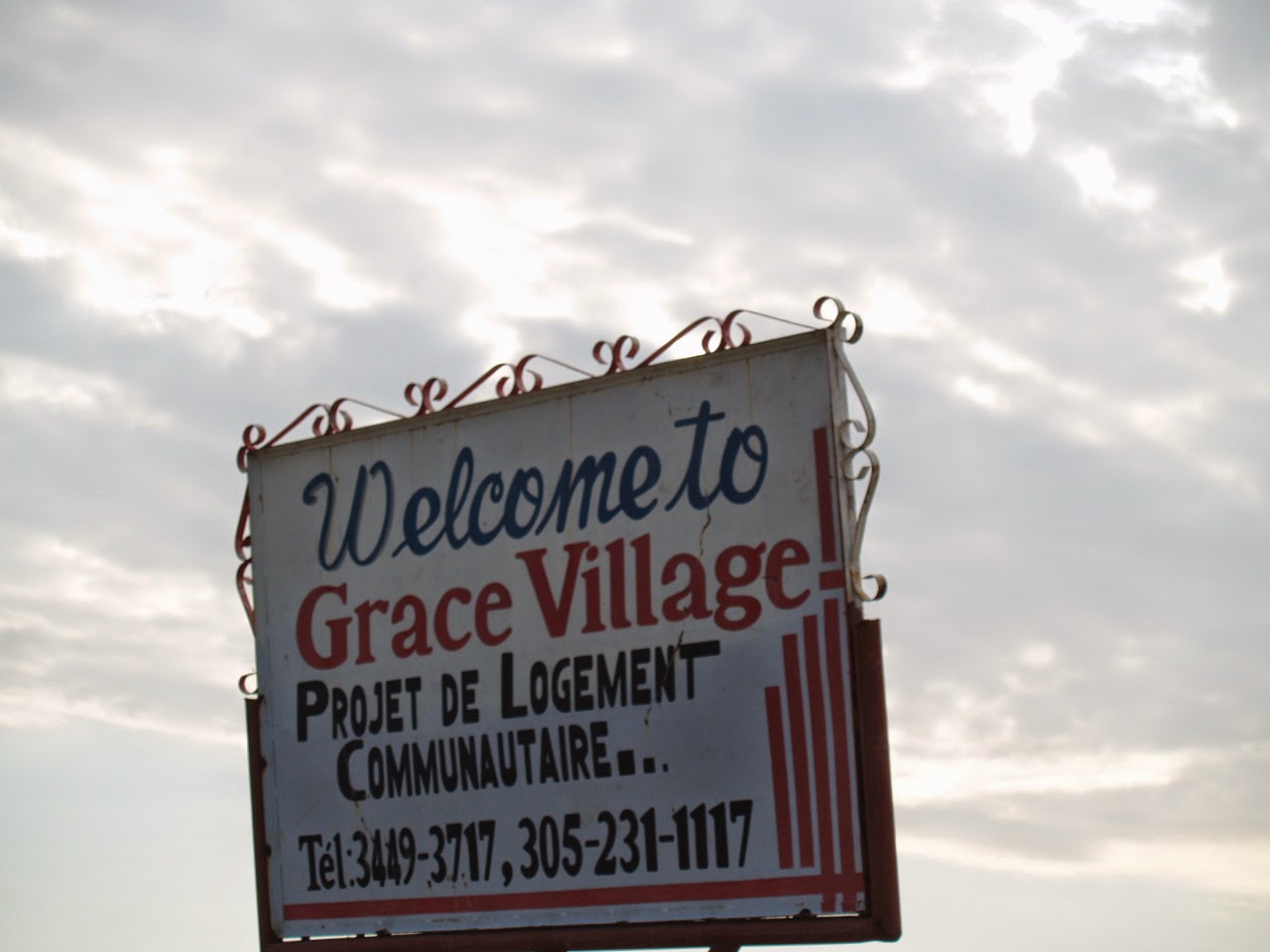 2013 - 2014 — Mt. Olive embarks on and completes infrastructure improvements to include technology enhancements that allows, among other things, live and on demand web streaming. The church also made a 3-year commitment to make Haiti a mission priority. In 2013 through a partnership with the Lott Carey Foreign Missions Convention and Grace International Ministries of Haiti, Mt Olive began international missionary efforts, funding and sending volunteers to build a community center for the residents of the Lambi Village just outside of Port-Au-Prince.

Today — Continuing to seek new ways of service, Mt. Olive engages in a partnership with the Hoffman-Boston Middle School, providing a Saturday backpack program that enables weekend meals for the students; initiates monthly visits to the local nursing and rehabilitation facility; creates new small group ministries to meet the needs of congregants who live throughout the region.

As we continue to build upon the efforts of our forbearers, our 140+ year history is the story of a people “Being and Becoming” who God is calling us to be.